A downloadable game for Windows and macOS

Warden of the Arcaen is a dating sim style visual novel. The player will get to choose between dating men or women at the beginning of the game, play as 'Friends to Lovers' OR 'Enemies to Lovers'. Immerse yourself in this modern fantasy world and explore magical relationships! 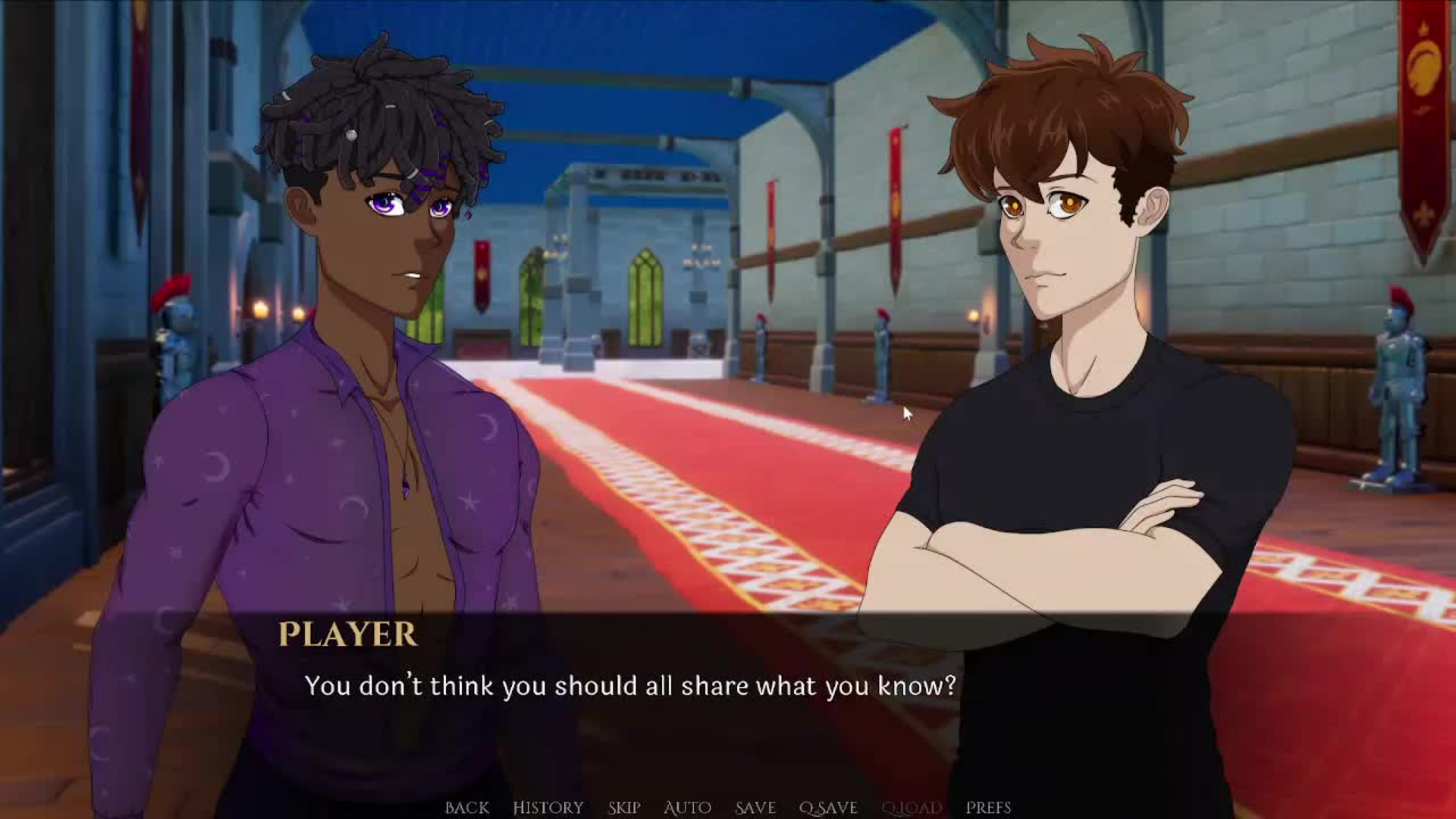 You are going to visit your Uncle Charlie after your nightmares worsen, and you think he may be able to help. He has studied the folklore behind monsters known as 'Arcaen' his whole life. But when you arrive, it seems the Arcaen aren't just stories. . . Getting to know them is the now part of your job, and balancing those relations- won't always be easy. . .

As you play you get to unpack the mystery of the 'Arcaen', a name grouping together the Vampires, Werewolves, the Fae, Witches, & Gargoyles in this game.

You will notice characters that there are male and female versions of each character. You get to choose which at the beginning of the game.

Aspen: A Fae, who enjoys a bit mischief as much as a bit of gardening.

Taylor: A Gargoyle, who has sworn to protect your family for generations, whether you like it or not.

Logan:  A Werewolf, hoping to make a friend in this divided community.

Morgan: A Witch, who is sometimes out of touch with the world outside of magical society.

Beck:  A Vampire, a hopeless flirt who wishes your family would stop roping him into their problems.

Kelci2d is a solo developer, and Warden of the Arcaen is her debut game. She hopes to make more visual novels in the future, across many different genres and levels of romantic and RPG styles.

"I tried to incorporate not only my favorite parts of playing a game, but also my favorite aspects of reading, writing and art." - Kelci

She has been a Character Artist and Writing Hobbyist for many years, and tied it all together with a love of visual novels. 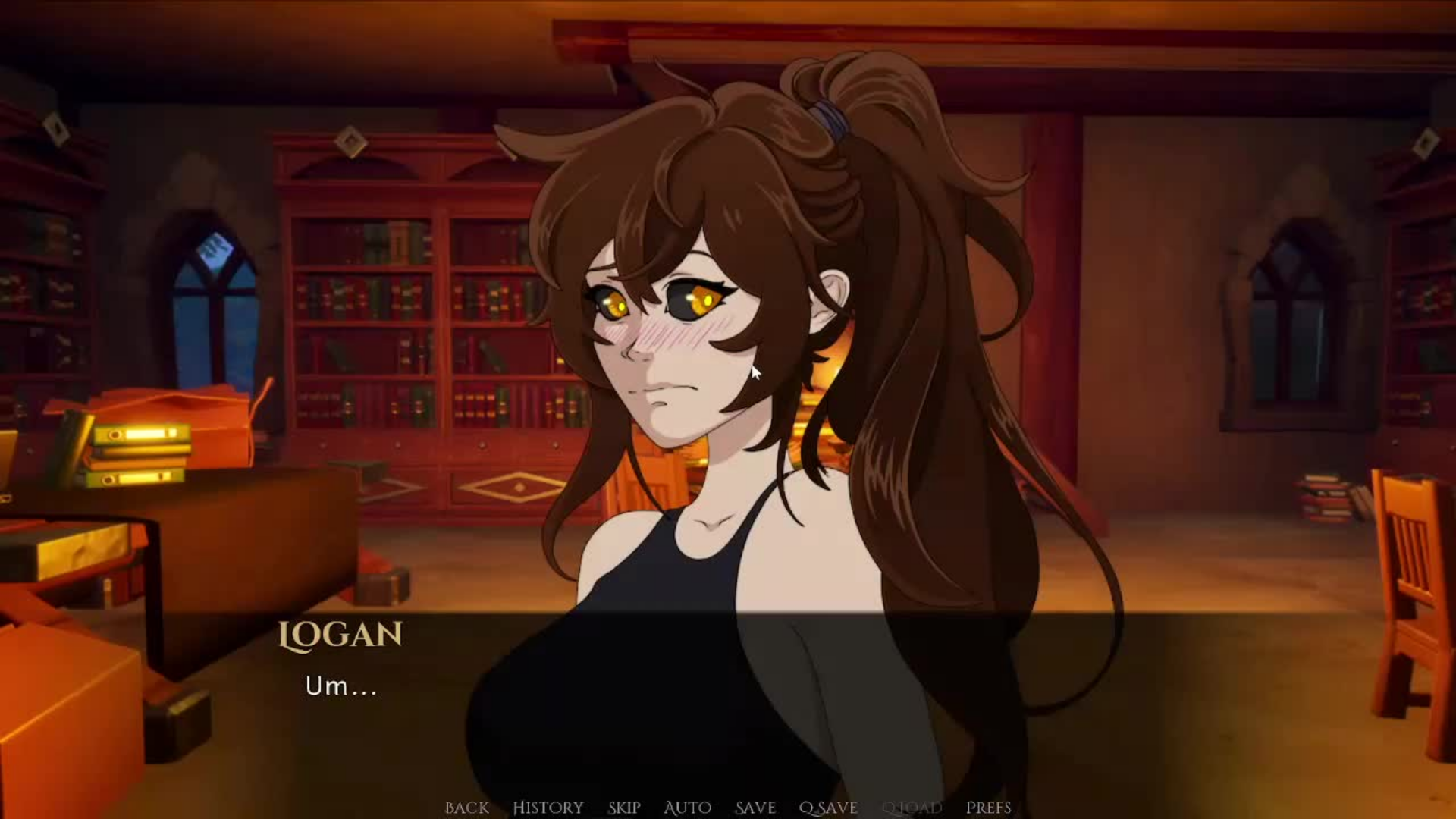 This game is 100 % finished and will only be updated for bug fixes or adding additional cutscene art if it is widely requested. Warden of the Arcaen is a game that can be played many times, as each character has different romantic routes.

"I'm hoping to make longer and more complex games in the near future. Thank you so much to everyone for the support, and I look forward to making more games for you!"

In order to download this game you must purchase it at or above the minimum price of $5 USD. You will get access to the following files: 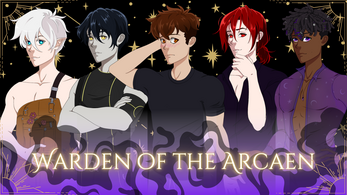 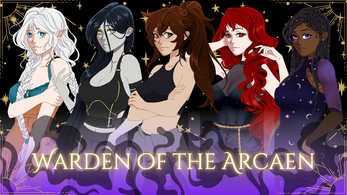 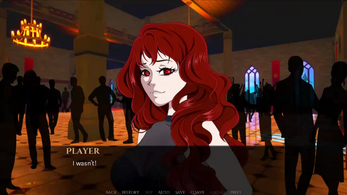 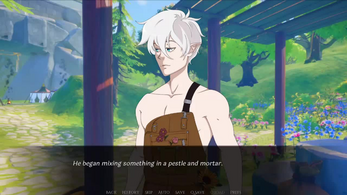 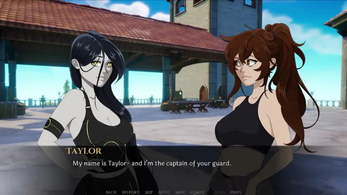 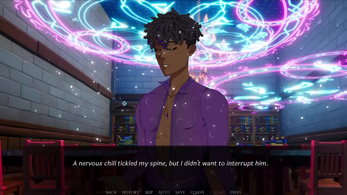